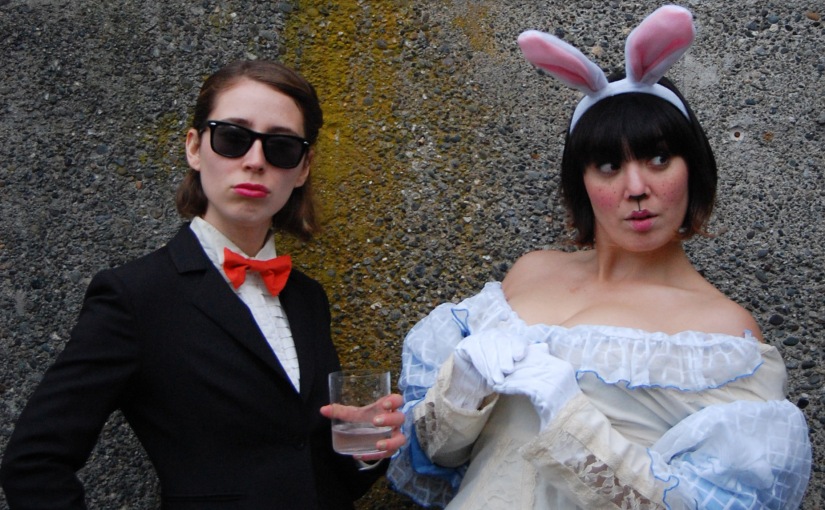 What People Are Saying About Us…

“Their confessions surprise and entertain as you realize that these creatures aren’t nearly as cute as you were lead to believe at the outset. Wild/Society has much to say and Mika Laulainen and Melissa Oei are a pair of talented women who work brilliantly together. By the end you will be drowning in laughter as they meet their fate.”

“While early versions of Kolejka were tied more closely to the board game, during its development the creative team took the puppet show in a different direction. “It is a little bit of a departure from standing in line and getting what you want,” says Edmundson. “Now it focuses on Babushka, a very lonely woman who needs something, or someone, to fill an empty space in herself.”

Pornography – September 2015, as part of the Dramatic Works Series at the Vancouver Fringe Festival

The Georgia Straight: “Pornography is stylish, uncomfortable, provocative, and ambitious” 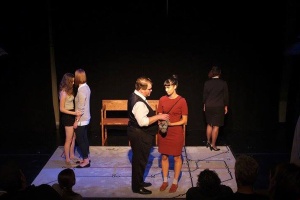 “Standouts Melissa Oei, Vanessa Crouch, and Victor Hunter deliver emotionally grounded performances, and the ending is potent and affecting in its simplicity. Ambitious and provocative.”

“This show is a must see for any Fringe journeys out to the Cultch for the solid quality of its acting and the unique script. I really hope this wins a Fringe award. It certainly deserves a medal for intrigue.”

Wanna have YOUR SAY?

Your feedback helps us with grant applications and project proposals.